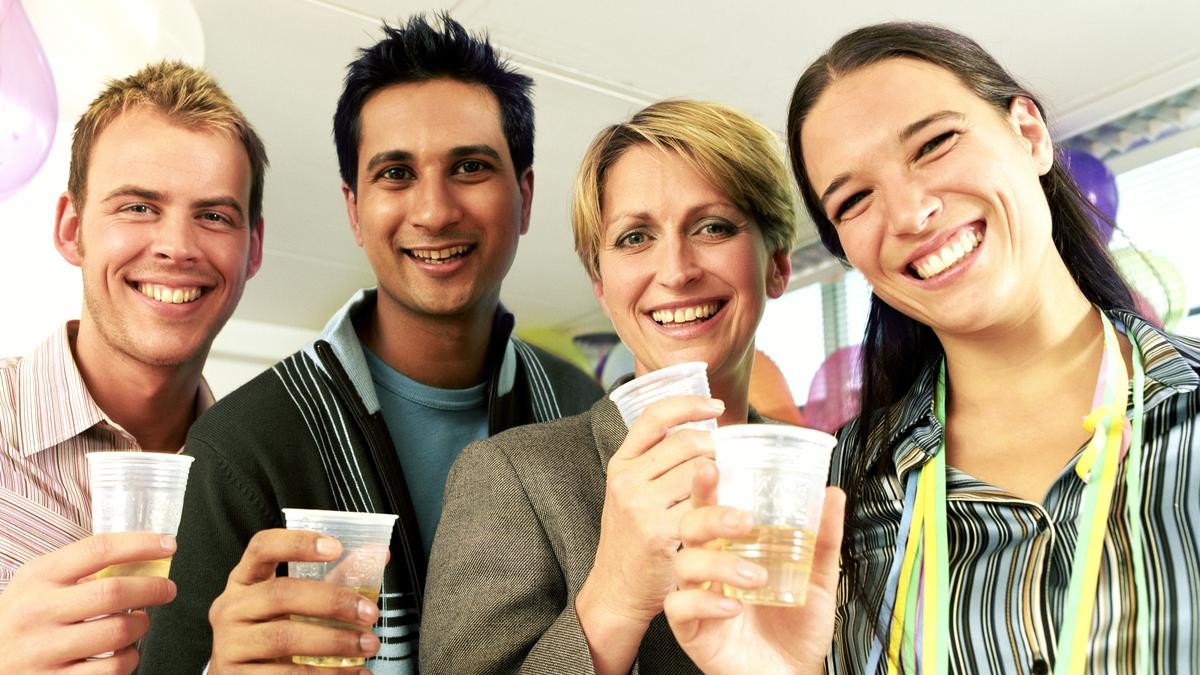 Every workplace has all sorts of people working there, whether it’s the friend, the food thief, or the overachiever. And more often than not, though you might enjoy their company, at times they can drive you crazy. No one purposely wants to make their co-workers’ lives harder (at least we hope not), and besides, this study reports that those with close work relationships are 50% more satisfied at work. So how do you make sure you’re not that one annoying co-worker? It’s really pretty simple — just be everyone’s favorite co-worker instead! Follow these expert tips and become the co-worker that everyone loves 🙂

A Smile Goes A Long Way

How often have you trudged in the office in the morning, head and shoulders down, and just plopped down at your desk? Chances are that you probably don’t talk to anyone until lunchtime. Try greeting your co-workers with a cheery “Hi” when you get in early in the morning, or even just by smiling. It sounds too easy to be true, but make this a habit and people will easily warm up to you. Plus, smiling doesn’t just make you more likable — it improves your own mood and reduces stress. Way to kill two birds with one stone here!

Be The Coffee Hero

The coffeemaker is probably the most belov ed shared item at work. We’re all too familiar with the despair that comes with an empty coffee pot, especially on Mondays. While everyone else is thinking about whether or not it’s worth getting up to make some more coffee, you can be the hero of the day and make the next pot of coffee. The truth is, you’re probably going to drink some of that coffee anyways, so making a little more for everyone else isn’t asking too much. This small gesture not only gets you your co-workers’ gratitude, but also makes them happier at work.

One of the most fr

ustrating things you can do is ignore your co-worker’s e-mails and phone messages. Nobody likes having to wait, and you’re only making their jobs harder to do. Many people have e-mail trackers on, such as Streak, which notifies the user when an email has been opened, so chances are that they know you’ve seen their message. Not only does ignoring e-mails and messages slow down productivity for the entire company, but it tells your co-workers that you don’t think they are important.

People love to be asked that they think, so going 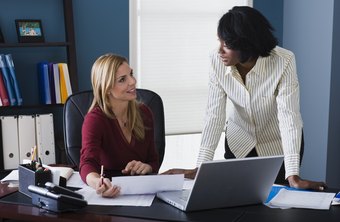 out of your way to get their opinion on a proposal you wrote is the perfect way to show them you genuinely care about what they think. You never know, you might actually get inspired by what they say. And even if their ideas aren’t as helpful as you would like, give them a sincere thanks anyways. After all, they were trying to help.

There’s a famous quote that goes:

“Enjoy the small things, for one day you may look back and realize that they were the big things.” – Robert Brault

Being birthday conscious shows that you genuinely care and are interested in your co-workers. Do a little something for their birthdays — it doesn’t have to be anything fancy. Get the other employees to sign a simple card, or bring a nice cake into the office on the big day. Having a weekday birthday isn’t the greatest, so mark your calendar with everybody’s birthdays to make sure that they can make the most of a birthday at work!

No one likes to be talked a

bout behind other people’s backs, so don’t do it. While you can’t stop other people from gossiping, you can make sure that you don’t. If someone tries to chat about the latest office romance, do your best to show little to no interest while staying polite. A simple “Really?” will usually do the trick — they’ll get the hint and move on to someone that enjoys gossip more. This way, you won’t offend them, and you’ll get to keep the trust and respect of everyone else!

While you realistically can’t get every co-worker to love you to death, you can at least earn their trust and be generally well-liked with these tips 🙂 If you have any thoughts or other ideas to be a good co-worker, let us know in the comments below!